Crafton will assume this role on April 1, following the departure of Dr. Kyle Marrero to Georgia Southern University. 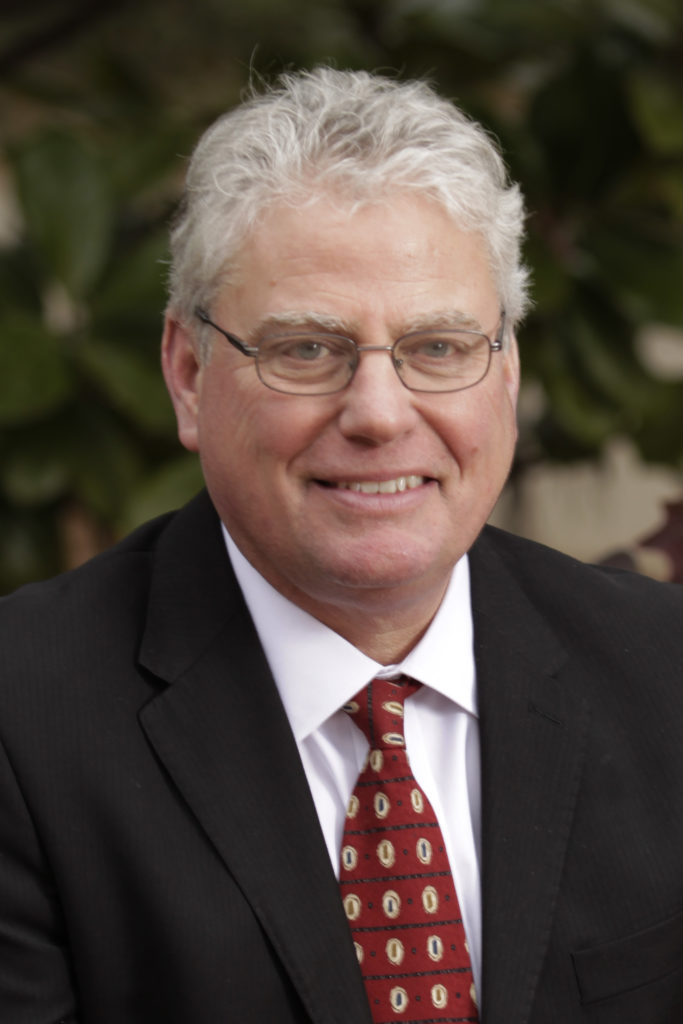 University of West Georgia (UWG) Provost and Vice President of Academic Affairs, Dr. Micheal Crafton, has been named interim president of the institution. Crafton will assume this role on April 1, following the departure of Dr. Kyle Marrero to Georgia Southern University.

“UWG has experienced extraordinary growth under President Marrero’s tenure,” said Chancellor Steve Wrigley. “Record enrollment, strong community partnerships and a growing reputation nationwide are just a few of President Marrero’s accomplishments. I am confident that Micheal Crafton will provide strong leadership for UWG while maintaining, and building upon, UWG’s momentum. His deep ties to UWG’s students, faculty and broader community, his academic experience and his proven track record make him the ideal person to lead the university at this time. I look forward to working with Micheal as he furthers UWG’s growth and success.”

Crafton has served as UWG provost since 2014. In this capacity, he oversees six colleges, an Honors College, the Ingram Library and numerous other divisions. “I’m honored and thrilled for the opportunity to lead the university as interim president,” Crafton said. “I’m looking forward to working with the university community and our supporters in this new role. Together, we will maintain our standards of excellence, presence in the community, and continue helping our students fulfill their goals of earning a college degree.”

A national search for the next president of UWG will be launched at a later date.

Prior to becoming UWG Provost in 2014, he served as Provost for Clayton State University from 2009 to 2014. He also previously worked as Interim Executive Vice Chancellor of Academic Affairs for the University System of Georgia, Crafton also holds the position of Professor of English and for more than 30 years has taught courses in Chaucer, medieval literature, the history of the English language, and critical theory.

In his role as an administrator, Crafton is active in the Association of American Colleges & Universities (AAC&U), which named him a Senior Fellow for his role in spearheading Liberal Education and America’s Promise (LEAP) as a statewide initiative in Georgia, leading to the creation of Georgia as a LEAP state. Crafton serves as chairman of the LEAP State Georgia steering committee and is an appointed member of the editorial board for Liberal Education. He is also active with the John Gardner Institute, the American Association of State Colleges and Universities and USG projects and initiatives. Crafton received his master’s, Ph.D. and postdoctoral study from the University of Tennessee.

Information from the University System of Georgia.