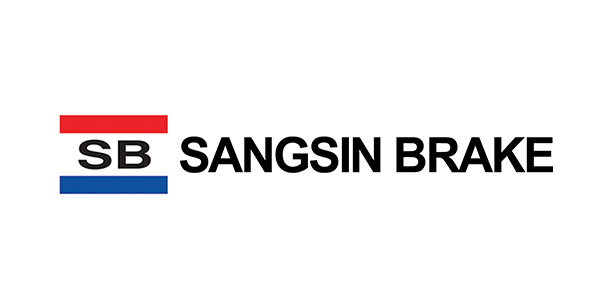 “I am excited that Sangsin Technology America chose to expand its North American footprint in Georgia,” said Governor Brian Kemp. “More and more companies from across the globe are calling the Peach State home, and we are confident our state’s longstanding relationship with Korea will continue to bring significant job and investment opportunities to our state.”

“When deciding where to establish a factory to support the growing U.S. commercial vehicle market, Georgia was the clear-cut winner,” said Sangsin Chairman Hyoil Kim. “Sangsin Technology America is proud to be a part of the State of Georgia.”

This new 220,000-square-foot of manufacturing facility in Henry County will house the company’s first U.S. manufacturing operation as the company expands into the heavy duty brake systems industry in the North American market.

“Henry County welcomes Sangsin Technology America to our community,” said June Wood, Chair of the Henry County Board of Commissioners. “The company’s decision to choose Henry County for its first U.S. manufacturing operation is indicative of our ongoing commitment to be a global destination for business.”

Sangsin Technology America will serve as a magnet for suppliers that produce heavy duty brake systems through the North America Brake Industry (HDNABI) company headquartered in Norcross, GA. HDNABI is a privately-held, North American-based supplier of undercarriage systems to the heavy-duty trucking industry, including truck, trailer and bus vehicle segments for both the OEM production and related aftermarkets.

“We are proud that Sangsin Technology America calls Henry County home,” said Pierre Clements, Chair of the Henry County Development Authority. “We have purposely worked to attract more manufacturing and international companies that can leverage our strategic location and skilled workforce to accomplish their business objectives.”

This is a press release from the Office of Governor Brian Kemp.

Op-Ed: Celebrating the Rise of Minority-Owned Businesses
Records set in both January and February
Posting....