Boehringer Ingelheim To Create 225 Jobs, Invest Over $120 Million in Georgia

Boehringer Ingelheim To Create 225 Jobs, Invest Over $120 Million in Georgia 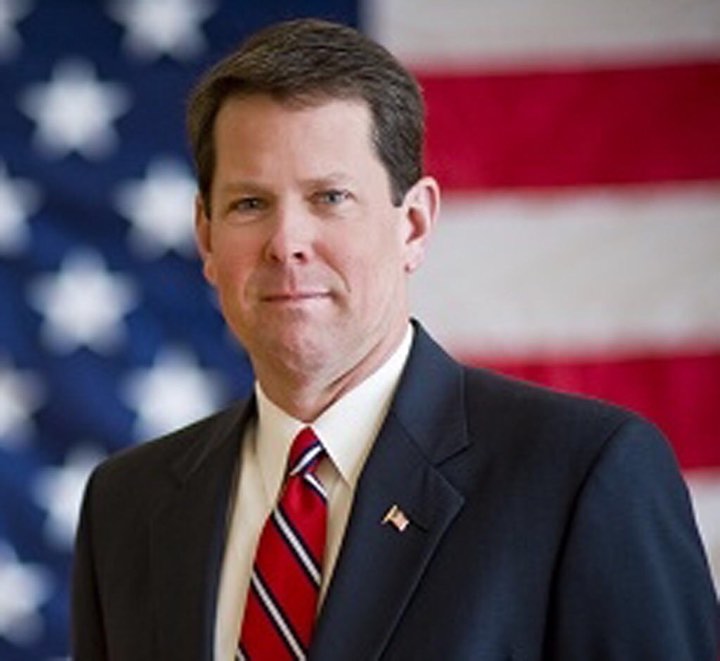 Governor Brian P. Kemp has announced that Boehringer Ingelheim Animal Health USA Inc., a leading animal health company, will create 225 jobs and invest more than $120 million in Gwinnett, Clarke, and Hall counties. The company has located its North American headquarters in Duluth, creating 75 new jobs; is adding more than 100 new jobs at its manufacturing and R&D facility in Athens; and more than 50 jobs at the company’s Gainesville manufacturing facility.

“We’re excited to welcome Boehringer Ingelheim Animal Health USA Inc. to the Peach State,” said Governor Kemp. “As a family-owned business, they will join a first-class corporate family here in Georgia. I look forward to working with them to strengthen our university system and existing industries in agribusiness, health technology, and science.”

Headquartered in Ingelheim, Germany, Boehringer Ingelheim operates globally with 145 affiliates and around 47,500 employees. The focus of the family-owned company, founded in 1885, is researching, developing, manufacturing, and marketing new medications of high therapeutic value for human and veterinary medicine.

“For nearly 40 years, the company and its predecessors have helped make the state of Georgia a key player in animal health — from its beginning producing rabies vaccines in Athens, to multiple facilities today, that are playing an instrumental role in advancing animal health and well-being,” said Everett Hoekstra, president of Boehringer Ingelheim Animal Health USA Inc. “Our investments will expand our capabilities and presence in Georgia, and drive future growth and innovation to help prevent disease in livestock and pets.”

“Boehringer Ingelheim is a global leader that prides itself on improving the lives of both humans and animals, and we are proud to have the Animal Health USA headquarters in Gwinnett County,” said Gwinnett County Commission Chair Charlotte Nash. “Boehringer Ingelheim recognizes that Gwinnett is a robust technology and life science hub, and that we can provide the talented workforce and vibrant connectivity they need to thrive. We look forward to their continued success in our community.”

“Boehringer Ingelheim is an innovative leader in the global bioscience community, with strong roots in Athens-Clarke County,” said Mayor Kelly Girtz, IDA. “This important expansion is a product of the company’s commitment to our community and the talent in Athens dating back to 1989. We look forward to an existing industry continuing to contribute to the unique vitality of Athens-Clarke County.”

“It’s a great day in Georgia when we can announce that a project will spur job creation in three counties,” said Georgia Department of Economic Development Commissioner Pat Wilson. “Boehringer Ingelheim’s new US animal health headquarters and dual expansions are a testament to our colleges and universities as well the resources surrounding agribusiness and veterinary sciences in Georgia. “I would like to congratulate our partners in Athens-Clarke, Hall, and Gwinnett counties for their hard work and commitment to making Georgia a place where companies want to live, work, and play.”

Boehringer Ingelheim is the second largest animal health business in the world. The company is committed to creating animal wellbeing through its large portfolio of advanced, preventive healthcare products and services. With net sales in 2017 of 3.9 billion euros ($4.4 billion) and around 10,000 employees worldwide, Boehringer Ingelheim’s Animal Health business is helping to advance animal care in more than 150 markets.

Boehringer Ingelheim is one of the world’s top 20 pharmaceutical companies. Headquartered in Ingelheim, Germany, the company operates globally with approximately 50,000 employees. Since its founding in 1885, the company has remained family-owned and today creates value through innovation in three business areas, including human pharmaceuticals, animal health, and biopharmaceutical contract manufacturing.