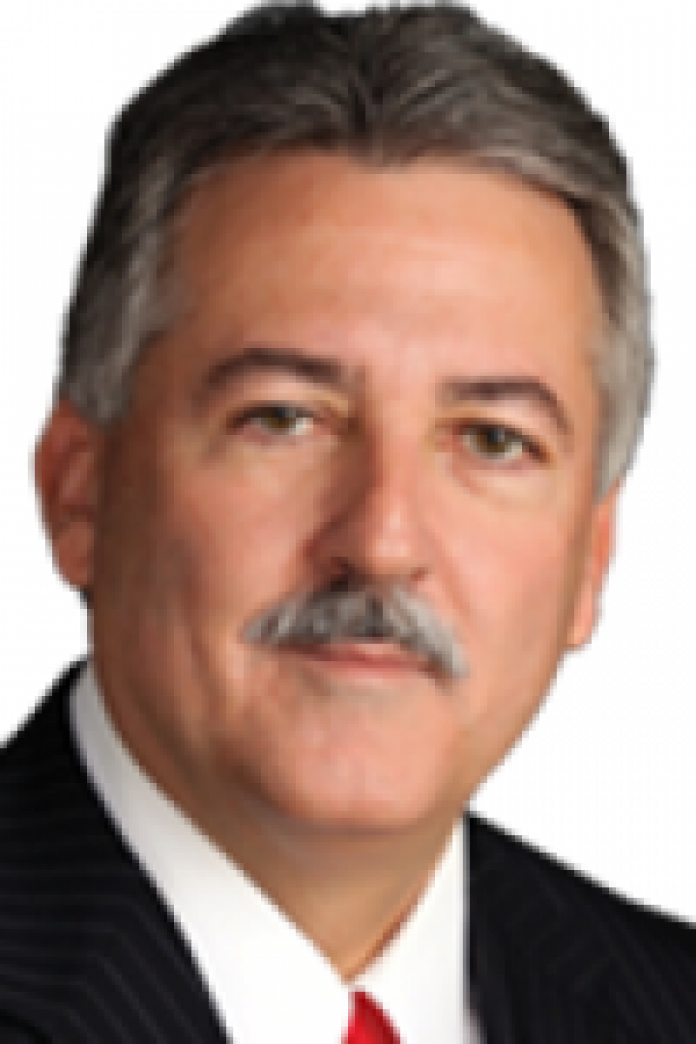 Chief Snow has been an active member of the association for over fifteen years and is an avid supporter of the State Certification program. She taught certification manager and assessor classes numerous times over the years and was a catalyst in moving the program forward to where it is today.

Chief Snow is a member of several boards to include the FBI Advisory Policy Board, FBI CJIS Southern Working Group and the Department of Juvenile Justice where she currently serves as president. Under Chief Snow’s guidance, the Rome Police Department has received national recognition from the U.S. Department of Justice for the agency’s CART program.