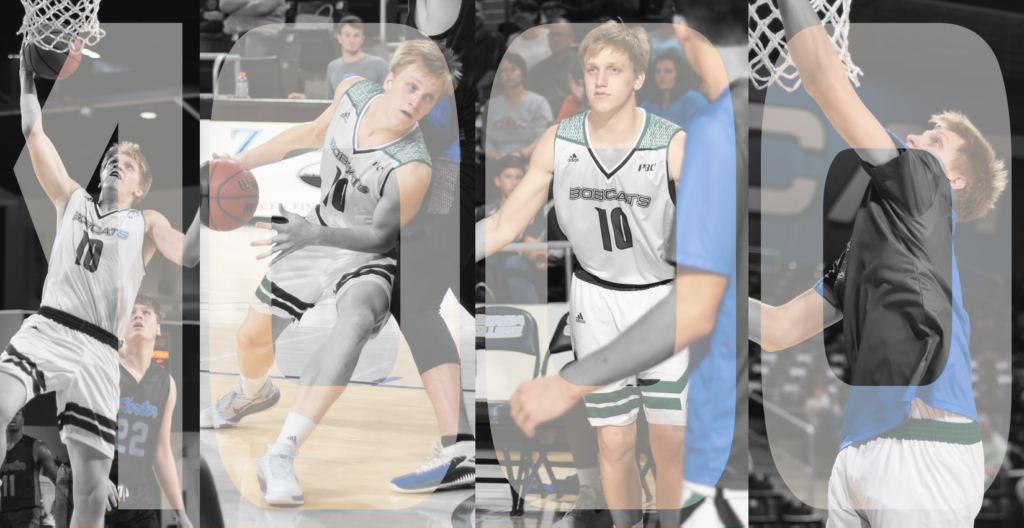 Thomas netted 18 points on 5-for-9 from the floor and 7-for-8 from the free-throw line. The senior’s 1,000th career point came at the 16:28 mark in the first half when he knocked down two free throws. Thomas added 16 boards for his second double-double this season. The former point guard at Trion High also had a team-best six assists.