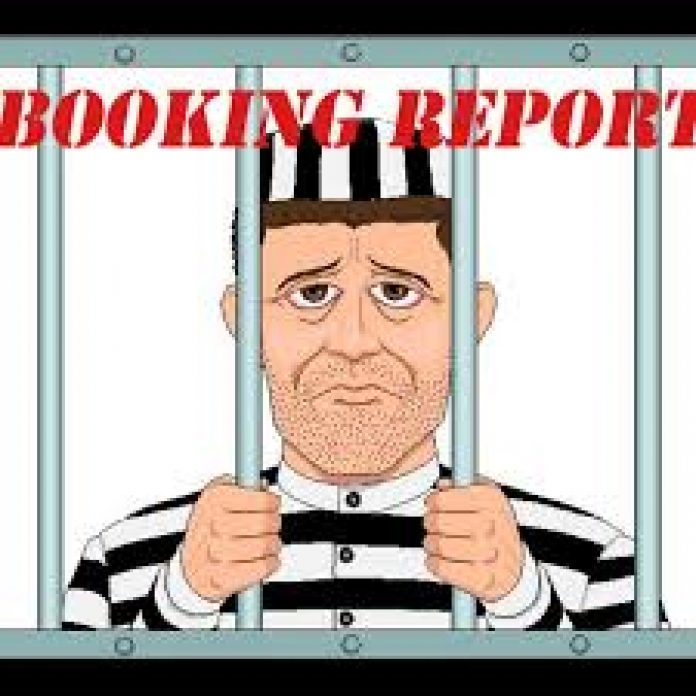 On Wednesday March 20, 2019 Investigator Dexter Blackmon and Deputy Commander C. Railey were in the area of the parking lot at Mt. Vernon Mills. Both Investigator Blackmon and Deputy Commander Railey observed a drug transaction between the two suspects.
The first suspect (Kenneth Wooten) left the scene in a pickup truck and was stopped by Inv. Blackmon. DC Railey got out with the other suspect (David Reese). Upon further investigation Inv. Blackmon located an amount of methamphetamine in the vehicle that had left the scene. DC Railey located 4 firearms in the truck that belonged to Reese. Both subjects were placed under arrest.