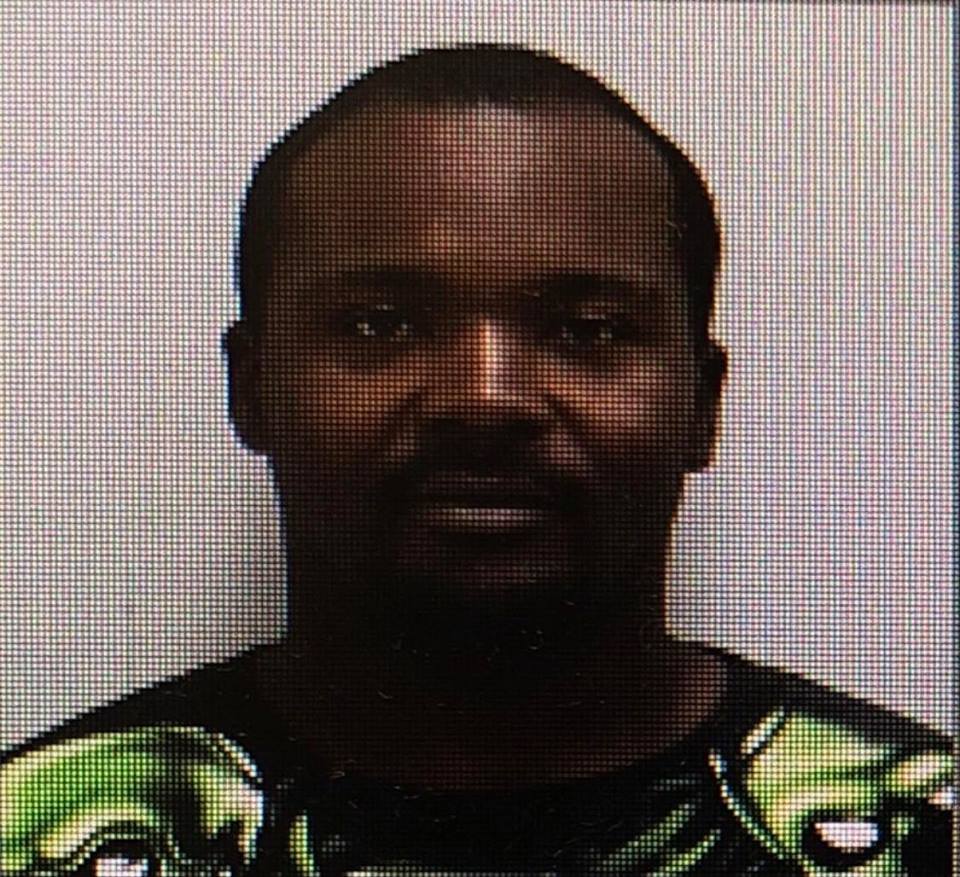 Four Murder Arrest Warrants have been issued for Daylon Delon Gamble, age 27. Anyone who has information about his whereabouts is urged to contact the Rockmart Police Department at 770-784-6558 or call 911.

The GBI was requested by the Rockmart Police Department to assist in two double homicide cases on Thursday, January 24, 2019.

Daylon Gamble also shot a fifth victim who was airlifted to Atlanta Medical Center and is being treated for his injuries.

Daylon Gamble stole a Ford Truck which has been recovered and fled both crime scenes. He is considered armed and very dangerous and is actively being sought by local, state and federal authorities at this time.

Information directly from the GBI