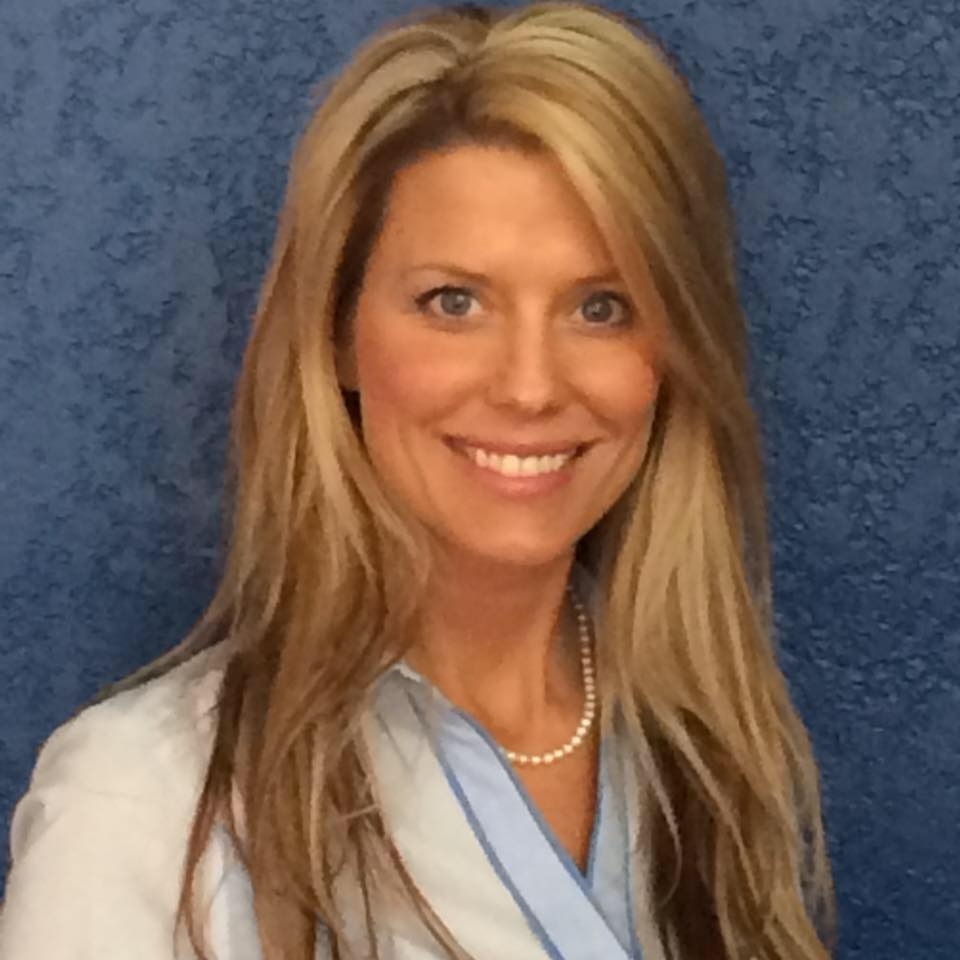 Chattooga County Tax Commissioner Joy Hampton says she has had several citizens ask about the millage rates and school taxes recently with the school board elections being a hot topic right now.  “I can’t get involved with other candidate’s races, but it is my duty to answer requests involving records held by my office.  Therefore, in the interest of transparency and responding to records requests, I am forwarding the same information to all the local news sources that I have compiled in response to the questions I have been asked.  I realize this is a lot of information, so I am happy to answer any further questions you all may have!”
***The M&O Exemptions line is the amount of property tax exemptions (discounts) given to taxpayers- those who meet the low income requirements can qualify for different exemptions from school and county taxes at age 62, 65 and 70.  100% disabled veterans also qualify for these.  The exemptions amount for 2018 does differ from what was advertised- corrections were made for persons whose exemptions did not calculate correctly at the time of the advertisements (the exempt amount went up and those bills went down).
This is a comparison of school taxes in Chattooga County in 2011 as opposed to 2018.  In comparing the two years, taxpayers who pay county school tax are paying an overall $962,839 less than they did in 2011 to the county school.  This is a decrease of 17.40 percent in 7 years.
Since 2011, reductions in the Chattooga County School System millage rate have saved county school tax payers $1,301,963.00.
Now, I have had the question come up several times, from several people: “If the 4 day week is saving this money, what will the change be if the 5 day week does cost extra money?”  While I cannot say that how much the 4 day week has saved a system (that’s something the board members will be familiar with from looking at their budgets over the years), I have figured up what the taxes would be for taxpayers if the millage rate stayed the same as it was in 2011 (the year after the 4 day week began).
Let’s say the millage rate stayed the same for those 8 years, from 2011-2018.  The net millage rate was 14.50 in 2011.  Using that millage rate for 2018, taxpayers who pay county school tax would have paid $654,794.08 more in school taxes alone.  For a person who has a house and land with a fair market value of $150,000.00, their tax bill this year would have been $2003.16; with the millage rate as it is for 2018, the bill is $1,897.20.  Summarily, if the millage rate were the same now as it was in 2011, this taxpayer would have paid $109.20 more in school taxes.
This equation does not factor in inflation rates.    According to the Bureau of Labor Statistics Consumer Price Index, the inflation rate from 2011 to 2018 is 12.10%.  If the inflation rate is factored in to the total county taxes levied amount for 2018, the millage rate would have needed to  increase to 16.25, which would cost the taxpayer in the previous equation $214.02 for their school tax this year, and their total property tax bill would have been $2108.16, instead of $1897.20.
Press Release provided by Chattooga County Tax Commissioner
It is estimated the cost of going back to a 5 day schedule will cost an additional $1.2-1.5 million. The 2018 millage rate is set at 12.683 with one mill being $361,365.