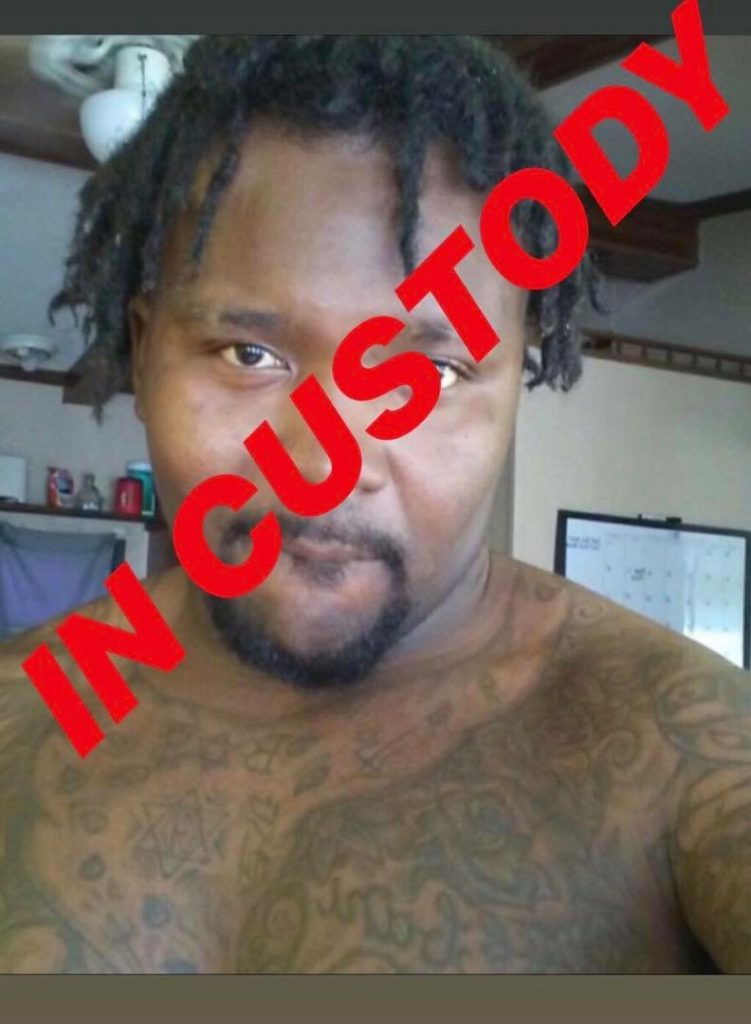 The victims in the Double Homicide Investigation in Rockmart, GA have been identified as:

Rockmart, GA (January 25, 2019) – Four Murder Arrest Warrants have been issued for Daylon Delon Gamble, age 27. Anyone who has information about his whereabouts is urged to contact the Rockmart Police Department at 770-684-6558 or call 911.

Gamble also shot a fifth victim who was airlifted to Atlanta Medical Center and is being treated for his injuries.

Gamble fled the scene and stole a Ford Truck which was later recovered in Bartow County.  He is considered armed and very dangerous and is actively being sought by local, state and federal authorities at this time.