Cedar Bluff charged in the murder of 11-year old girl 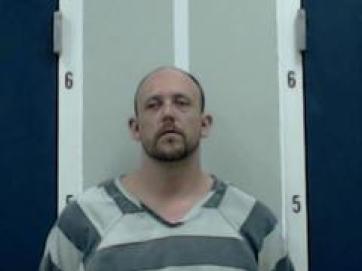 DeKalb County, Alabama Sheriff Nick Welden announced an arrest has been made in the case of 11-year old Amberly Alexis Barnett whose body was discovered over the weekend.