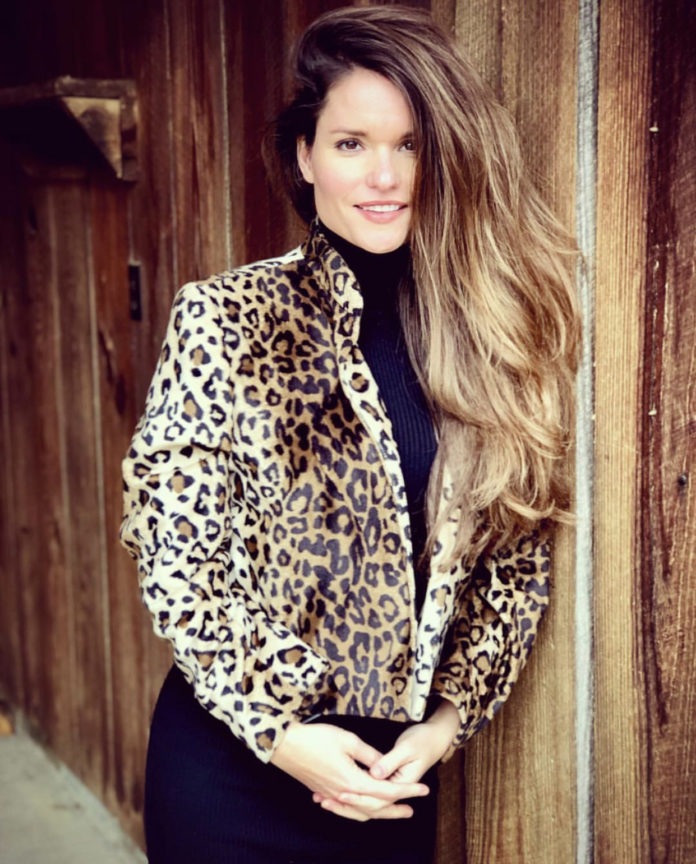 Following the last election cycle, and after extensive coverage of the school board issues DURING the election cycle, I conducted in-depth research regarding the school calendar and I carried out fair and impartial interviews of all candidates who chose to meet with me. I asked the same questions of each and reported fairly on their viewpoints.

I have never been a proponent of any particular method for determining a school calendar and was not an avid supporter of the 4-day school week when it was originated. I simply feel that a school board and superintendent should steward the resources of their district with the best interest of ALL the students and in the most conservative manner possible. I became a very proud supporter of the progress made with the previous school board and was amazed at the advancements that have resulted from the many resources made available through the innovative scheduling.

I have always been a staunch conservative and supported the local Republican party and conservative candidates. I served as the 2nd Vice Chair of the Chattooga County Republican Party where I was elected to be a delegate to the 14th District and to the Georgia State Republican Convention. I was also the Chairman of the Floyd County Young Republicans. I began the ground work of talking about far out ideas like a Board of Commissioners and non-partisan elections.

I proudly supported Brian Kemp and invited him to speak to local Republicans in 2015, long before he announced his candidacy for Governor. I was one of the few local Republicans who continued to support him throughout the Republican primaries and was honored to be a part of bringing the First Lady of Georgia, Mrs. Marty Kemp, to speak to local citizens during the final days of the campaigning process. I was honored to be invited to attend Kemp’s Inauguration and Inauguration Gala.

However, when the democratic commissioner’s actions left him in hot water with his own party, he made a bold move to simply walk into a Republican meeting and announce himself as a Republican. Despite his viewpoints and philosophies that were never in line with conservative principles, the leadership from the Republican Party welcomed him in and chaos swiftly ensued.

I became less involved with the party, I did not attend any more meetings after the primary in 2016, and focused my efforts on highlighting the best and brightest parts of Chattooga County and all the people that make this small town the great place that it is. Despite our economic hardships, Chattooga still has the charm of a small southern town and a general sense of character that should be able to overcome a few poor decisions. Working with a state-wide online news agency, AllOnGeorgia, I have had countless opportunities to do just that. Focus on the greatness and work to overcome the obstacles.

When it comes to voting, Chattooga County has been entrenched in Democratic control since its inception. Only in the past three election cycles did the conservative citizens realize that the national party platforms place our county solidly in the Republican camp. Chattooga voted nationally for Republican candidates. And then later, for Republican candidates at the state level. While the tide was slow to turn, it was strong when it happened and our local Republican Party was caught up in the surge. But for local conservatives, the surge was much more of a storm.

Feasting on the turning tide and riding Republican coattails at the state level, a group of candidates joined with a few Republicans to do the most unconservative thing possible; attack the 4-day school week and all the resources created by scheduling genius. A handful of disgruntled parents upset over how to manage their Monday routine begin to stir up animosity. That animosity was directed at a strong superintendent who had swept in amazing changes in less than a decade but stepped on a few toes in the process. And an easy target for the animosity was a sitting board of education that included ALL Democrat candidates.

Few people noticed when a retired teacher and dedicated educator was defeated by a “Republican” with no experience in education, no children to have ever attended local schools, and with an ax to grind.

But in the following election, the doors were kicked open as a gubernatorial election with Democrat candidate that was the antithesis of conservative values and an easy target was used as kryptonite for three school board members up for reelection. The candidates, all extremely conservative in their own right, had always run for election as Democrats because that was the history of the county. But that “D” beside their name may as well been coated in scarlet for the name of Stacy Abrams was tagged along with theirs and their images were placed together and the death tolls begin to chime.

As for the three challengers, their motive became a battle cry used in a deceptive way. While publicly dancing around the topic of changing the school calendar, their supporters knew that this would be their end game and in a matter of minutes after swearing into office they voted to go back to the 5-day schedule. Minutes, 12 minutes.

A reporter from the Summerville News called me today to inform me that the Republican Board of Education members were upset that as a Republican I was speaking out against them. Just because someone is elected to particular party does not mean they are free from criticism: they ran for public office, they have each violated multiple codes of ethics, I do not care what letter is beside their name on a ballot. The R does not place them above the ethics policy they are supposed to govern by. I care what they have done and continue to do that impacts thousands of people’s lives within the Tribe I love. I care how they utilize their power and ignore the very constituents they represent. Their party affiliation does not matter and sadly the local republican party in it’s short history of elected officials does not uphold republican values or represent the republican platform, hopefully with the new leadership change those principles will be recognizable. Yes, I will call the GOP BOE out, just as statewide Republicans are calling out Georgia House Speaker, David Ralston.

There are many local Chattooga County Republicans speaking out against the Board of Education, and using their bully publication will not make anyone stop.