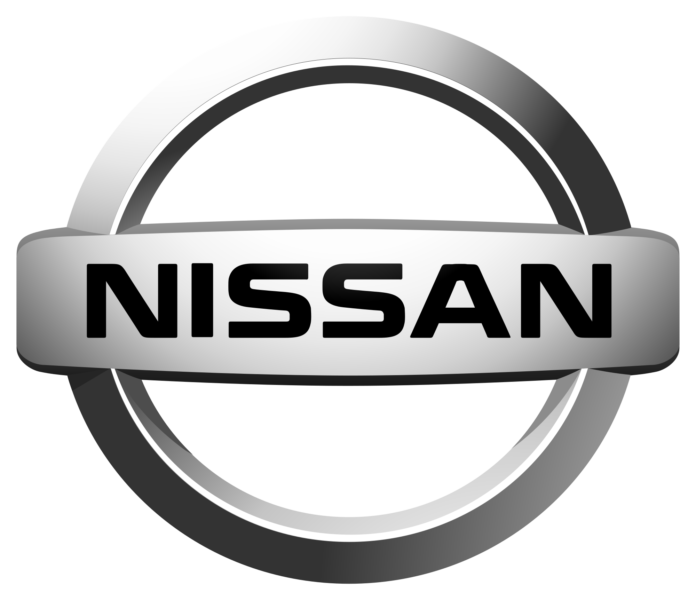 The Department of Justice announced this week that Nissan Motor Acceptance Corporation (Nissan MAC) has agreed to pay $3 million to resolve allegations that it violated the Servicemembers Civil Relief Act (SCRA). The suit alleges that Nissan MAC repossessed 113 vehicles owned by SCRA-protected servicemembers without first obtaining the required court orders, and failed to refund up-front capitalized cost reduction (CCR) amounts to servicemembers who lawfully terminated their motor vehicle leases early after receiving military orders. This settlement is the Justice Department’s 10th settlement with an auto finance provider since 2015 and exemplifies continued efforts to enforce the SCRA’s motor vehicle repossession and lease termination provisions.

“Men and women in uniform risk their lives to serve our country, and Congress enacted the Servicemembers Civil Relief Act to protect them when they serve our nation,” said Assistant Attorney General Eric Dreiband of the Justice Department’s Civil Rights Division. “The U.S. Department of Justice will continue to enforce the Act vigorously in order to protect servicemembers and to ensure that all covered industries comply fully with the law.”

“The SCRA exists to offer protections to our military service members and to minimize undue financial burdens associated with deployments and other instances where our military servicemembers experience a profound and prolonged lifestyle change,” said U.S. Attorney Don Cochran, for the Middle District of Tennessee. “We will aggressively hold those institutions and businesses accountable who are required to comply with the Act. Our military deserves no less.”

Nissan MAC is a Tennessee-based auto financing company that provides auto loans and leases for customers of Nissan and Infiniti.

Individuals who lease vehicles from Nissan MAC often contribute an up-front monetary amount at lease signing, in the form of a cash payment, credit for a trade-in vehicle, rebate, or other credit. A portion of this up-front amount can be applied to the first-month’s rent and certain up-front costs such as licensing and registration fees. The remainder, which is called the CCR amount, reduces the monthly payment the lessee must make over the term of the lease. The Department’s investigation revealed that when servicemembers terminated their motor vehicle leases early pursuant to the SCRA, Nissan MAC retained the entire CCR amount.

The agreement resolves a suit filed today by the Department of Justice in the United States District Court for the Middle District of Tennessee. It covers all repossessions of servicemembers’ vehicles and leases terminated by servicemembers since Jan. 1, 2008.

The agreement requires Nissan MAC to create a $2,937,971 settlement fund to compensate servicemembers whose rights were violated under the SCRA. Additionally, Nissan MAC must pay $62,029 to the United States Treasury.

The agreement also requires Nissan MAC to revise its policies and procedures to prevent future unlawful repossessions of servicemembers’ vehicles and ensure that servicemembers who terminate their auto leases early receive a full refund of all eligible pre-paid CCR amounts. NMAC must also provide training to its employees and representatives.

The Department’s enforcement of the SCRA is conducted by the Civil Rights Division’s Housing and Civil Enforcement Section in partnership with U.S. Attorneys’ Offices throughout the country. Since 2011, the Department of Justice has obtained over $474 million in monetary relief for over 120,000 servicemembers through its enforcement of the SCRA. The SCRA provides protections for servicemembers in areas such as evictions, rental agreements, security deposits, pre-paid rent, civil judicial proceedings, installment contracts, credit card interest rates, mortgage interest rates, mortgage foreclosures, automobile leases, life insurance, health insurance and income tax payments.